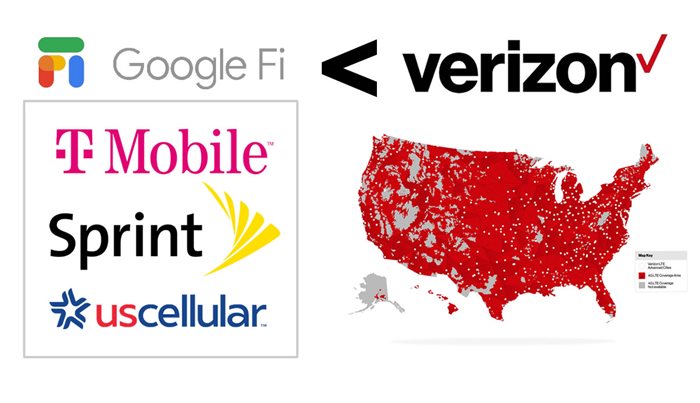 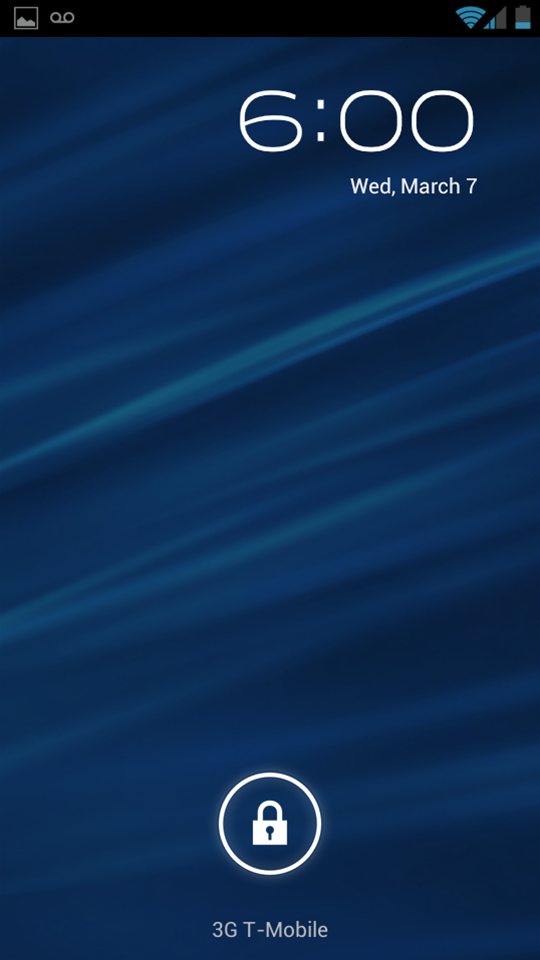 The Developer Community over on XDA-Developers.com has been hard at work getting Android 4.0 running on the HTC Sensation. There are now several variants of Android 4.0 available for the Sensation. Android 4.0 will make your photo run faster, than the original Android 2.3. I have found a custom ROM that is Fast and Stable. If you want to install Android 4.0 on your HTC Sensation then this guide should help.
Read
329 Comments
124697 Visitors
124697 Views

I am a huge fan of HTC Phones.  I have owned an HD2, 3G Slide, Sensation, 4G slide.  Each and everyone of them was very durable, and reliable.  In case you are considering a new cell phone here are a few phones that I strongly recommend.  Each of them are available on T-Mobile, which gives you the most service for the least amount of money.
Read
1 Comments
4362 Visitors
4362 Views

Now that you have an HTC Sensation 4G you might be wondering why your phone doesn't feel any faster than your old HD2.  If you want to unlock your phone's true potential for power, you have to root it then install a custom ROM.  This article should help you get this done.
Read
130 Comments
82821 Visitors
82821 Views

When I used to have a an HTC HD2 one of the things I did was polish my battery cover.  As you can imagine the full aluminum frame of the HTC Sensation 4G was one of the major reasons I got this phone.  Finally I set aside a few hours to polish my Sensation 4G's frame.  The results were stunning.  I figured others may also want to do this.  So I have written a tutorial on how to polish the frame of your HTC Sensation 4G.
Read
129 Comments
142616 Visitors
142616 Views

If you have a smart phone they you likely also have an microSDHC card for storage of your photos, videos, and Apps.  However all microSDHC cards are not created equal.  In this blog I will run some benchmarks on a few cards I had laying around.  I will test a Sandisk 16GB class 2 microSDHC, a Samsung 8GB class 6 microSDHC, and a Lexar 32GB class 10 microSDHC memory card. Hopefully people can use this data to help them make informed decisions on what card they want to buy.
Read
13 Comments
47651 Visitors
47651 Views
1>>>