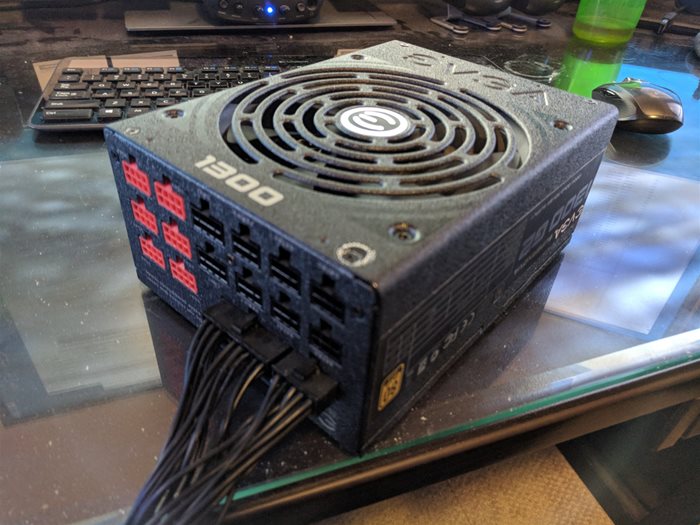 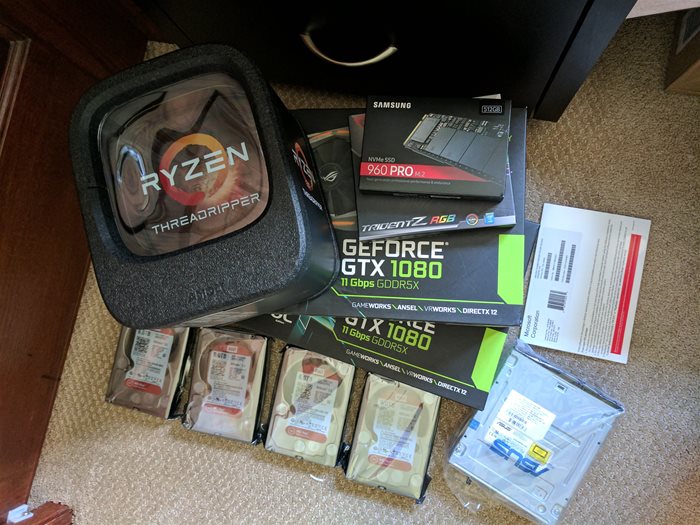 My Parts order from New Egg has started to arrive.  I am still waiting on the Case, Motherboard, and Power Supply.  After realising that newegg had taken lots of pre-orders for their ASUS ROG ZENITH motherboard. I decided to cancel my order, and get the MSI board instead. 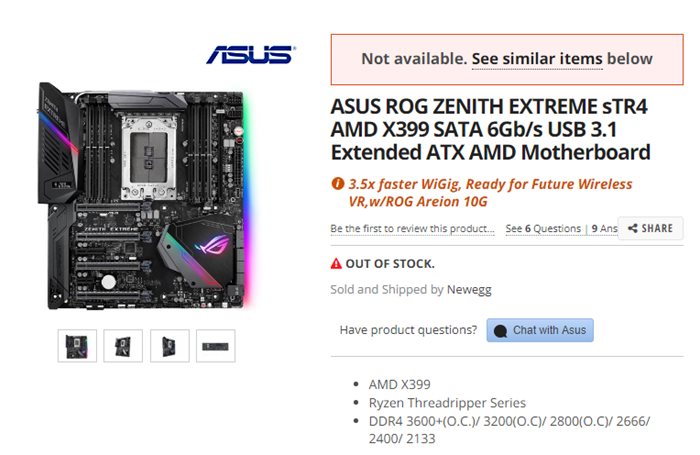 Google Employees views are something to think about

Recently the media has been in a firestore over some Google Employees Memo in which they question the practice of programs that outreach to minorities and women in an attempt to increase their numbers in Tech Jobs.  Here are my views.