In the highly competitive world of wireless service anytime a customer moves from one carrier to another, people want to know why.  I have had a good run with AT&T, but the lure of faster devices, and a more stable network have finally driven me to switch.  In this article I will list in detail my experiences, and hopes.
Read
4 Comments
4935 Visitors
4935 Views 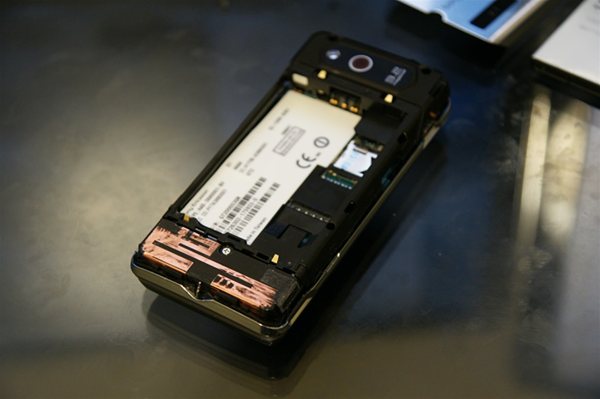 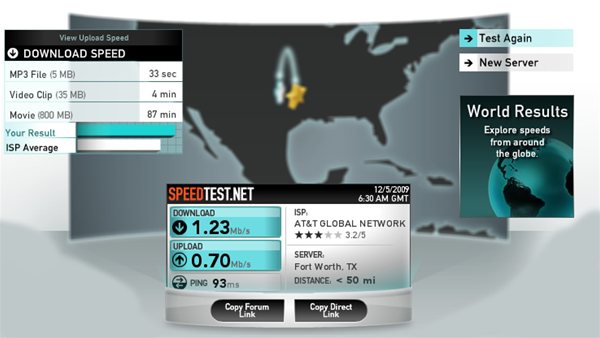 Tonight comcast had a major outage here in Pearland Texas.  The outage started around 7PM Friday Dec 5th 2009, and of this posting ( 12:19 AM Dec 6th Saturday ) Service was still not restored.  Granted today we had snow, which is rare in Houston ( happends only once a year if at all ).  But still Snow shouldn't affect Comcast Service.  So I figured out how to tether my computer onto my Sony Xperia X1i and use my unlimited AT&T data connection to get online and keep working.  However I was very surprized with the speed I got from AT&T.
Read
2 Comments
4821 Visitors
4821 Views

So I got my AT&T sim card today via FedEx.  Getting my Sony Xperia X1i online was not a smooth process. Today was a very dramatic day between failed activation and talking with multiple customer service reps.  To Say the least I released my aggression out on the last couple reps, only to find I have HSDPA which is better than 3G.  Feel kind of bad for the reps. but then again I don't
Read
3 Comments
4763 Visitors
4763 Views I like to personalize my gadgets.  One of the nice things about the Sony Xperia X1 is the battery cover is not a cheap piece of plastic.  Its a made of metal, then brushed to give it texture, and painted ( silver or black ). But the paint is not the most scratch resistant stuff.  After a while your Battery cover will look beat up.  So I got out some sand paper, and some metal polish creme, to take my battery cover from dull black, to a near perfect mirrored chrome finish.  I have included before and after shots along with instructions for those who might want to try this on their phone.
Read
18 Comments
39364 Visitors
39364 Views So I finally got tired of my old k800i, and have made the switch to a Sony Xperia X1i.  Should be here in a few days, as I just bought it off ebay yesterday.  I am very excited about this phone.  Some of you might be wondering why I went with the Sony Xperia, especially a used one.  Read on for more details
Read
3781 Visitors
3781 Views
<<<3