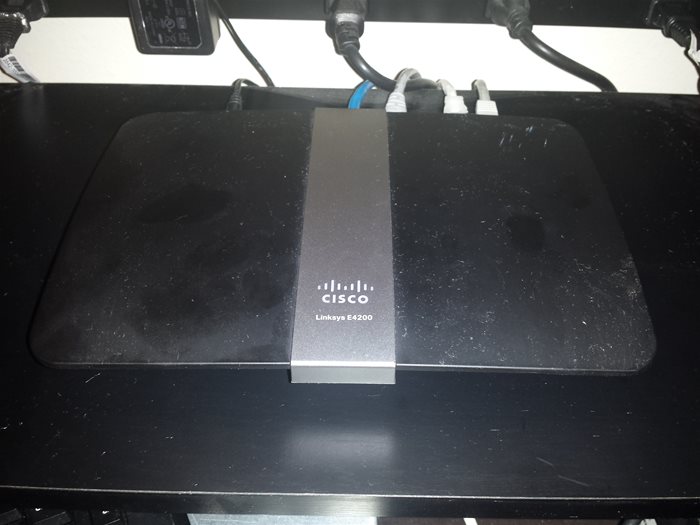 The issue was when trying to setup your shared folders.  If you tried to create a new folder it would simply log you out of the Router's control panel, and force you to log back in.  This made it impossible to add USB hard drives or Flash Drives, allowing you to use the router's own internal FTP server.

I tried switching to the DDWRT firmware made for my router, and it seeemed to work, but I found the Linux based FTP server that comes included to not be stable.  It would lock up my entire router after uploading 3 large files ( 15 MB each ).  So I aborted and went back to the original Linksys Firmwares.

How to Fix it

The solution is simple.  You need to reflash your Router's firmware to an older firmware version.  I was able to find firmware version 1.0.04 by searching google.  I have added it to the bottom of this blog.  Please keep in mind this is only for the Linksys e4200 Wireless Routers V1.  This should not be installed on the V2 of the same device.

Once you have reflashed your router you should have no problem getting FTP setup and working on your device.  Hope this helps others struggling with the same problem.