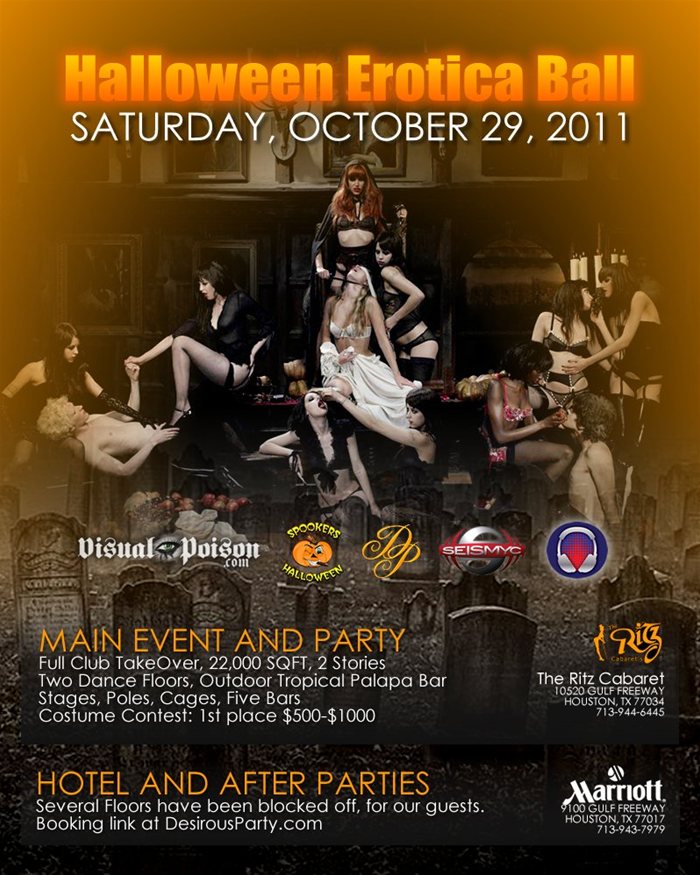 If you already know you want to be part of the Wildest Halloween Party in Houston, check out the Desirousparty website.
Read
5692 Visitors
5692 Views 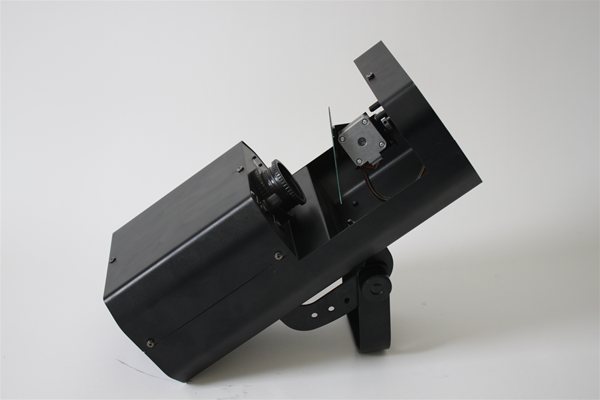 If you manage the Intelligent lights at a club or run a mobile DJ rig, you have likely spent more hours up on ladders changing bulbs than you want to admit.  You thought why has nobody taken a High power LED and put it in a mirror based scanner?  Well my friends the time has come!  A new company SDE Lighting has finally built the fixture we have all dreamed of!  Read this for the full detailed specs.  Don't waste another penny with American DJ, Chauvet, High End or Martin.  The guys at SDE Lighting have made an 60 watt LED Intelligent Scanner, and priced it at about $325.
Read
24 Comments
11025 Visitors
11025 Views

The title should be pretty self explanatory.  We have 16 Mighty Scan fixtures.  These fixtures have the fans mounted on the outside of the body. which makes changing them very easy.  After some observations I concluded that the stock OEM fans are crap.  So I decided to upgrade the fan to something with a little more beef.
Read
4382 Visitors
4382 Views 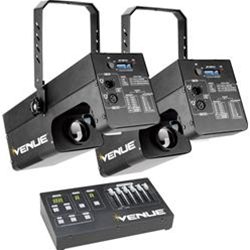 Recently I bought 2 pairs of Fixtures for my client.  Let me just start by saying that when it comes to low cost DMX controlled Moving Mirror Scanners, no two fixtures are alike.  Each Fixture has its own set of strengths and weaknesses.  What is important is to find the fixture that best suites your needs.
Read
3 Comments
7827 Visitors
7827 Views

When discussing the light and sound setup at Hush NightClub with Dan Deschamps, I was kind of shocked to hear the millions they spent on Lighting.  After some research its easy to see where a lot of this money went.  IColor Accents.  They had several hundred of these mounted on a truss.  To put this into perspective the retail on these is around $482 per 2 foot segiment.  Keep in mind Hush was built back in 2004, and these probably cost even more back then.
Read
2711 Visitors
2711 Views 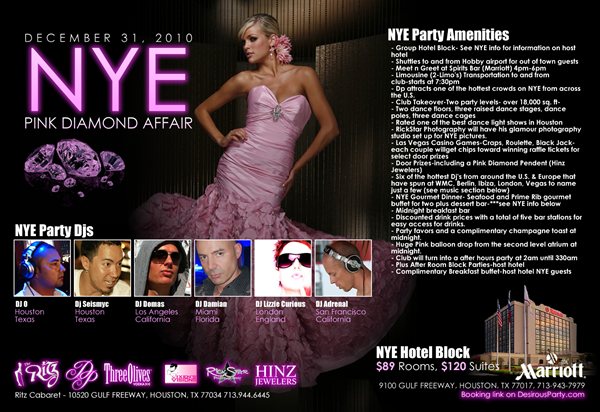 If you want to celebrate the New Year like a rockstar, then you might want to consider the Desirous Party Houston New Years Eve Party at the Ritz.  On this special night the Ritz is kicking out the Strippers, and letting Desirous Party take over the entire club ( VIP and all ).  Full event details inside
Read
3954 Visitors
3954 Views

Everything you every wanted to know about Hush NightClub

I got the chance to sit down with Dan DesChamps and ask him some questions about Hush.  Dan and Kevin were the original founder and owner of the nightclub in 2004.  Here are some of the questions I asked with his answers. 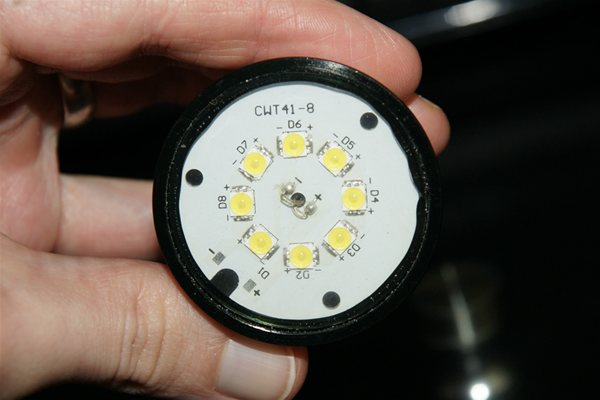 One of the more recent ongoing projects I have been working on is overhauling the Ritz Cabaret's Light Show.  This includes moving fixtures, finding and buying used fixtures off ebay, replacing bulbs, and programming everything to sync together with Martin Light Jockey.  However when you have 30 Intelligent Lighting fixtures that all take a 250 watt halogen bulb, you quickly do the math and realized that the Ritz Cabaret is spending a small fortune all to ensure its dancers look good on stage.  My goal was to upgrade all our fixtures to LED bulbs.  This is my story.
Read
8 Comments
13769 Visitors
13769 Views

I was browsing Craigslist when I came accross an interesting post
Oct 11 Nightclub for sale - business/commerical
Upon reading the description, this had to be none other than Houston's Hush Nightclub.
I personally know the original owner, who told me lots on interesting tales about the place.
Looks like the new owner has decided its time to get out the nightclub business.
Read
2 Comments
8639 Visitors
8639 Views

Avenue will be the latest addition to Houston's Washington Avenue Club Scene.  I was contacted to do the website for them.  The site is finished, and now I am just waiting on some basic content and photos.  If you are curious as to what Avenue Houston will be all about, read this blog entry
Read
3629 Visitors
3629 Views
<<2>>>