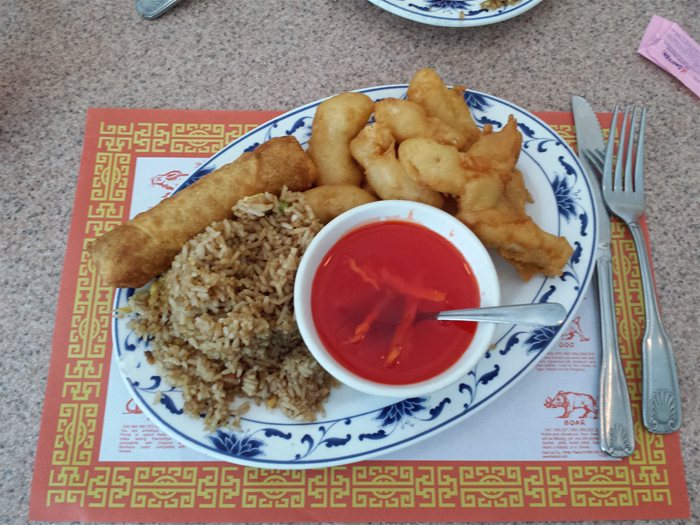 Recently my wife and I took our 4 year old out for Chinese.  The food was excellent although a 4 year old who hasn't napped does not do well in a environment lacking a PlaySet.  We have eat here before, though I don't remember the food being this good.  It had been more than 5 years since we had eaten there before ( since before the birth of my son ). 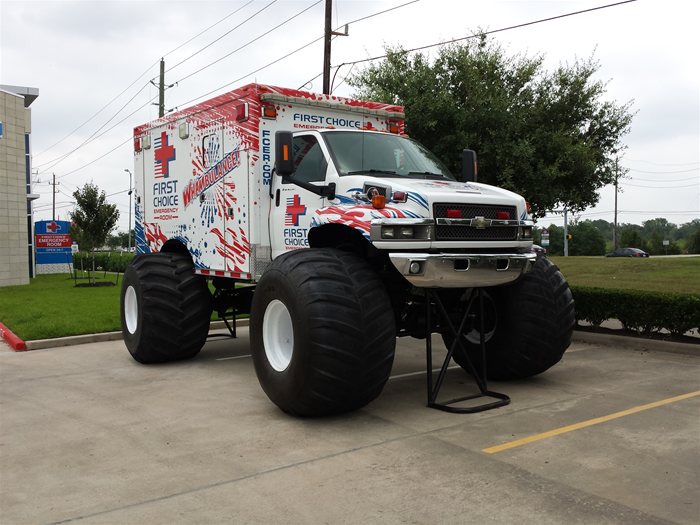 First Choice Emergency Room which is one of those Emergency rooms you find located in Strip Malls, just opened their doors for business in Pearland, TX.  The renovation to the building looks nice, though I hate to see what they would charge me for a visit.  Interestingly in front of their clinic is a Monster Truck Ambulance.  If you ever need medical care and are stuck in a place that is inaccessible to regular vehicles,  First Choice Emergency Room has your back. 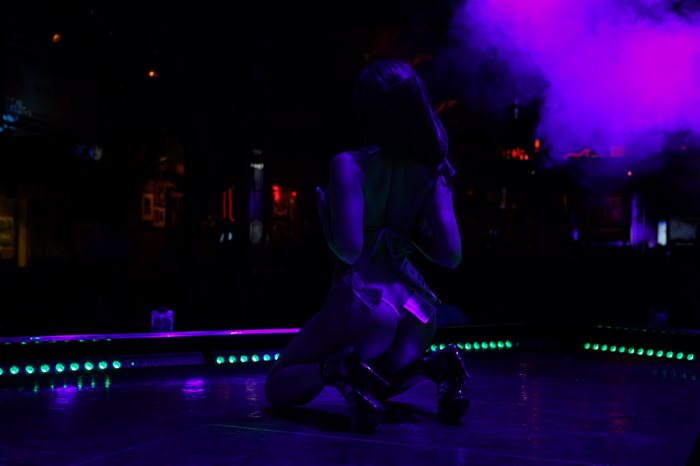 OTC is the Offshore Technology Conference.  Its a place where Energy professionals get to show off their latest stuff, and rub sholders with like minded individuals.  This is not just a conference for people in the US, but for people all over the world.  This is also known as Christmas for Houston's Stripclubs. 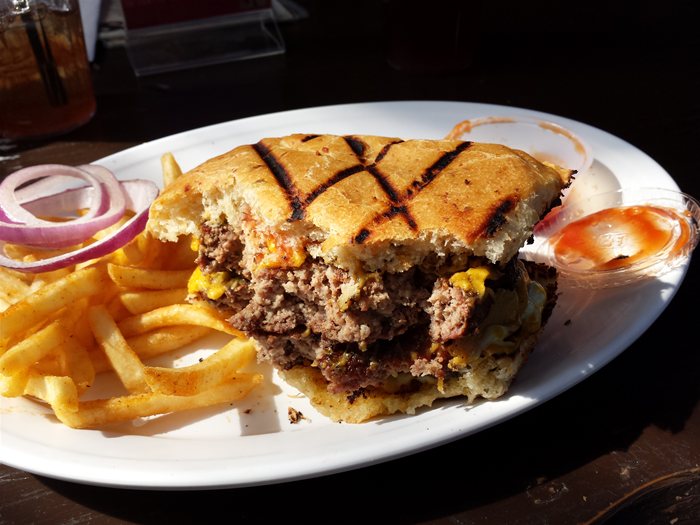 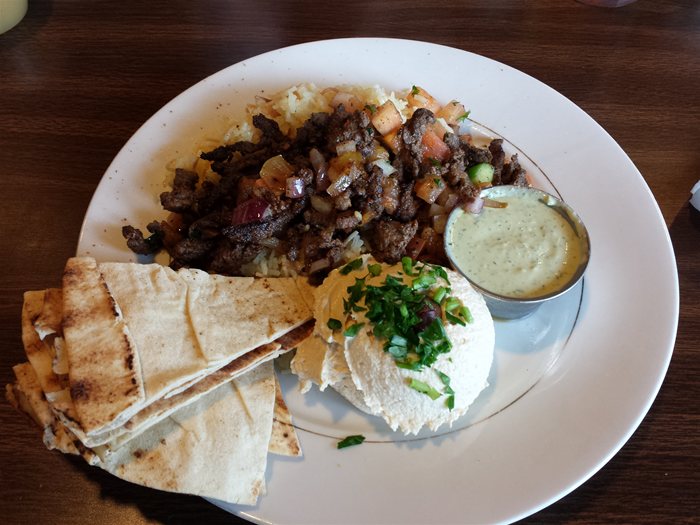 If you are a fan of Mediterranean Style Food, like Gyros, then you need to checkout Cafe Taraiz in Pearland 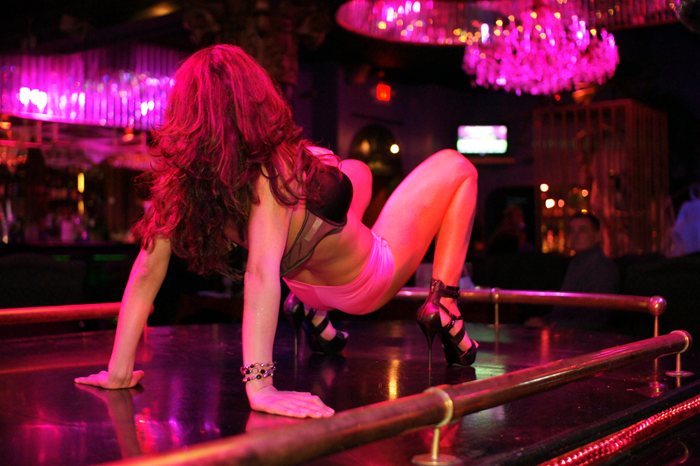 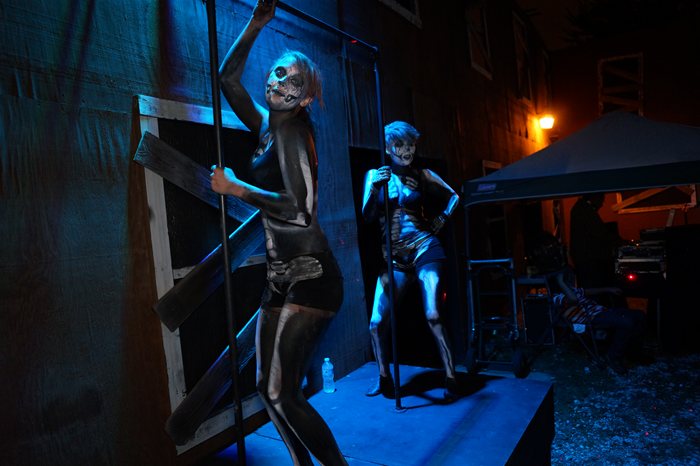 Before you wait in lines at some Houston's Worst Haunted Houses, I suggest you try Terror Dome First.  This is a real haunted house where people enter excited then come running out with their adrenaline pumping.
Read
3066 Visitors
3066 Views 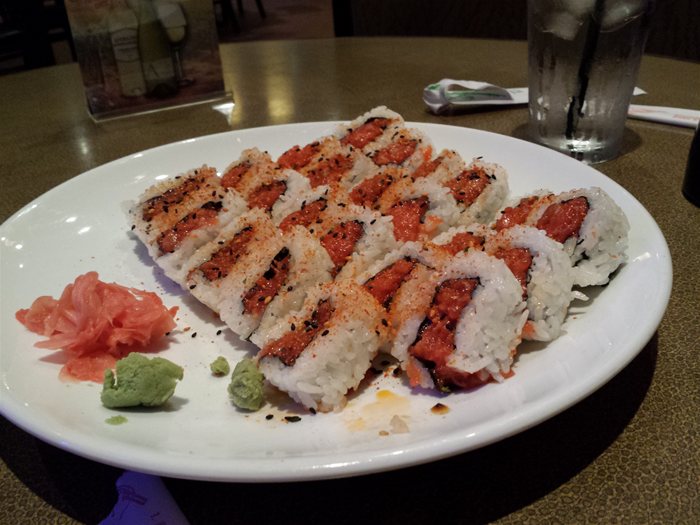 The best Sushi in Pearland, TX

My wife and I finally found the time to go out for sushi.  We found ourselves in the Pearland Town Center, eating at Shogun Grill & Sushi Bar.  It was about 9PM on a Thursday night.  We sat down in a cozy booth.  I was surprised with the best Spicy Salmon Rolls I have ever eaten.  Read more for the full review.
Read
1 Comments
7779 Visitors
7779 Views 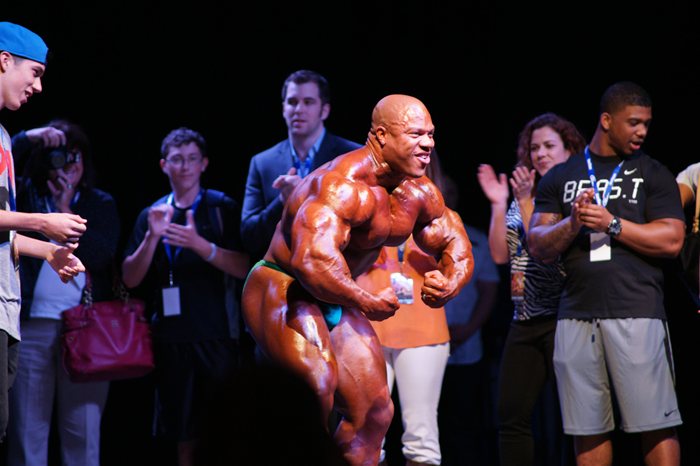 Tonight I was able to get some photos at the 2013 Phil Heath Classic.  Body Builders and Fitness and Bikini Competitors from all over traveled to Houston to compete in this National Qualifier.  Enjoy the Photos

I was invited by my client to see what a National Qualifying Body Building Show looks like. Its was a very fun to watch. I got some photos, and just finally got around to uploading them to blog.